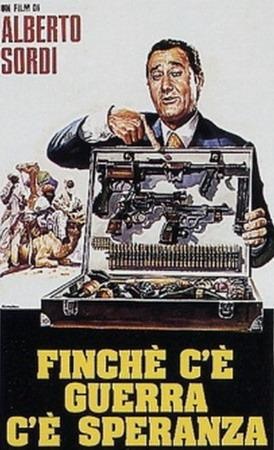 Just this shadow landing by night during the credits. 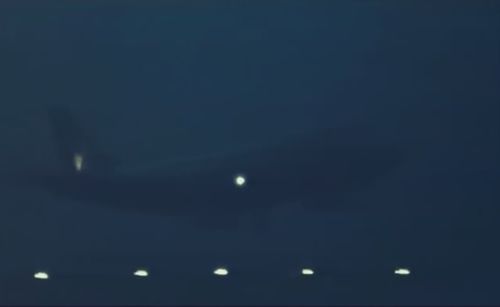 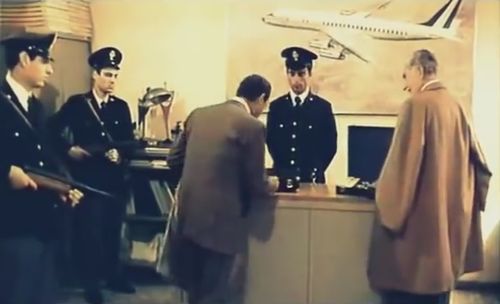 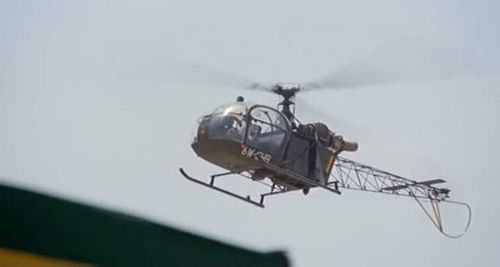 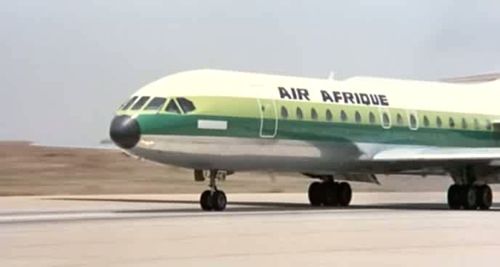 Registration TU-TCY, c/n 219. Delivered to Air Afrique on July 1967 and operated until 1984, then sold to Nigerian ailine Kabo Air. 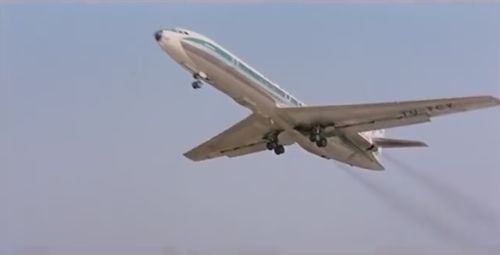 Registration F-BVRQ, c/n 1911.Built in 1974 for International Helicopter Leasing Ltd in Monrovia - Liberia. It must have been leased to Héli Transport at this time. In 1980, the helicopter became property of Héli Union Investissements, IPFO Bail, Héli Union Investissements again. It was sold to Swissterland in 1983 and registered HB-XOM. Crashed and written off five years later. 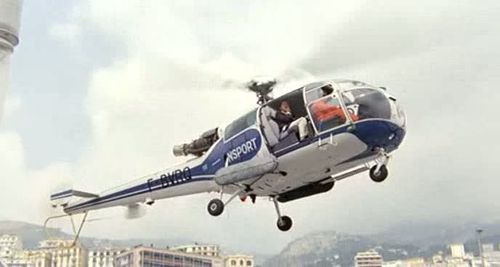 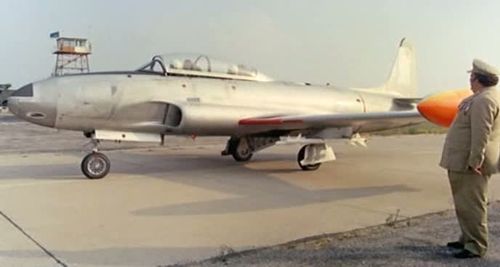 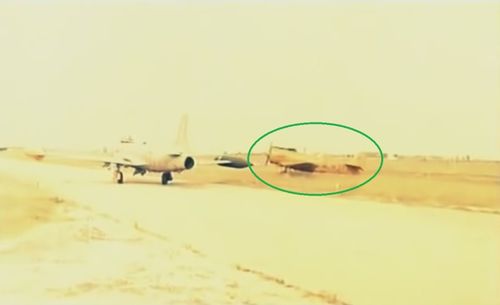 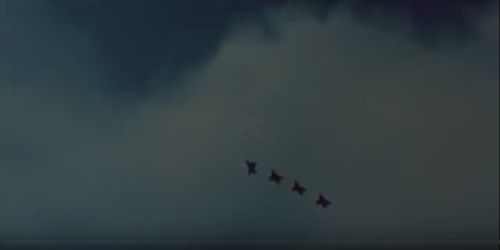 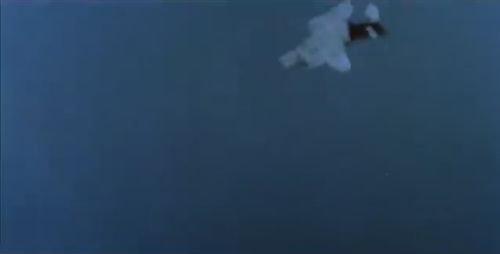 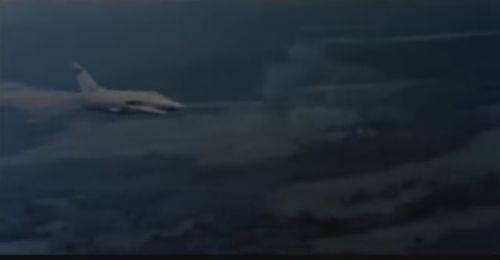 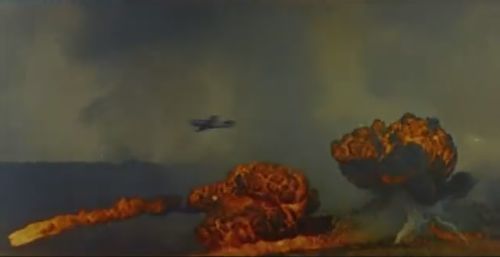 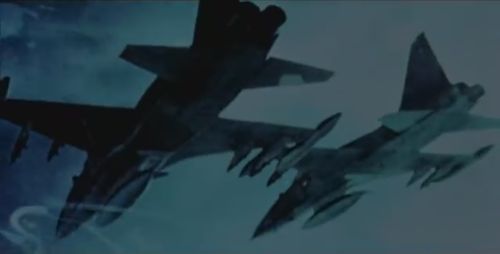