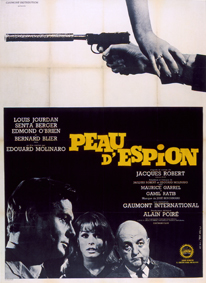 Charles Beaulieu, who served as an Army officer during the Algerian War, has become a novelist. Unfortunately for a playboy who lives in a big way like him, his books sell poorly. His need for money makes him accept an offer by Major Rhome, his former superior in Algeria, now one of the heads of the French counter-espionage agency. Charles' mission will consist in preventing the defection of laser specialist Henri Banck to Red China. 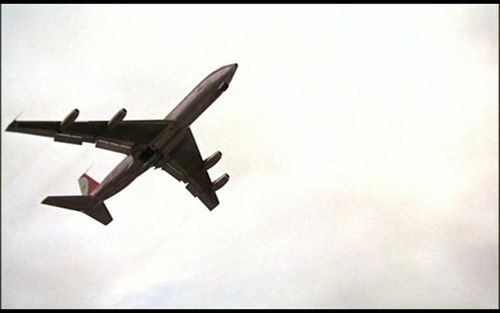 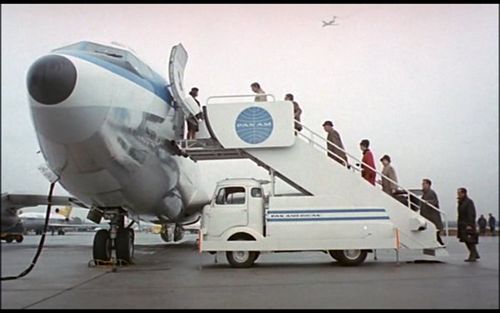 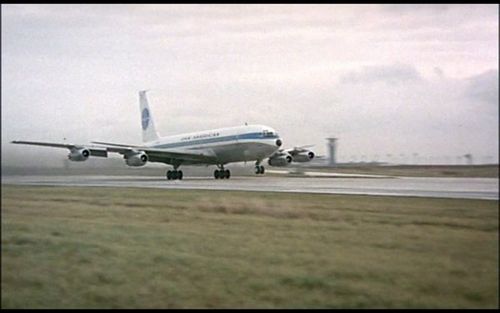 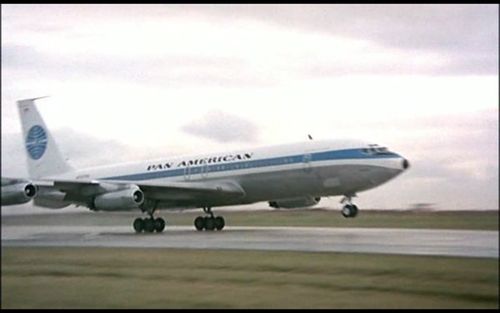 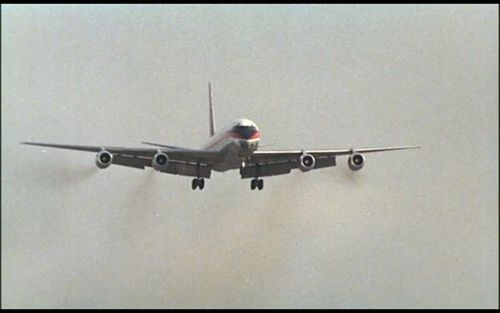