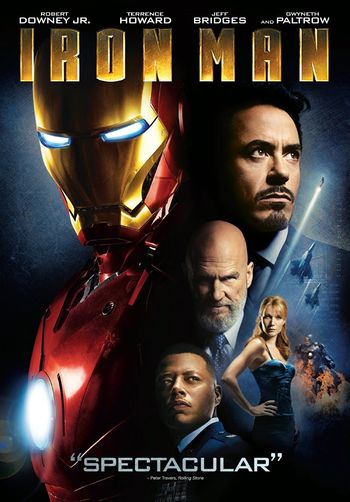 After being kidnapped and having his own creations used against him, a weapons developer decides to make changes, changes that some in the company don't agree with.

Possible F-18 in the background. 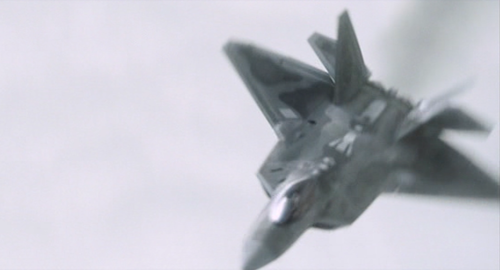 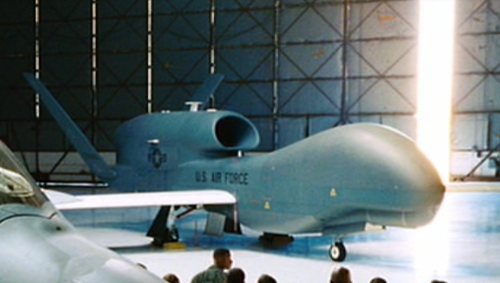 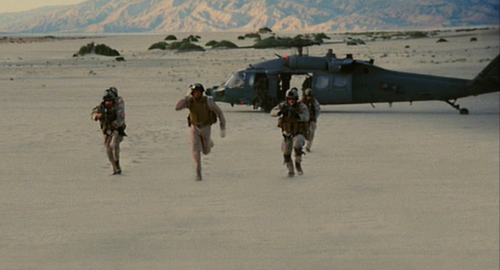 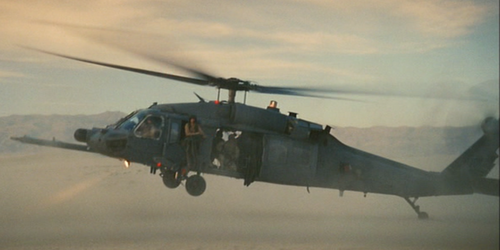 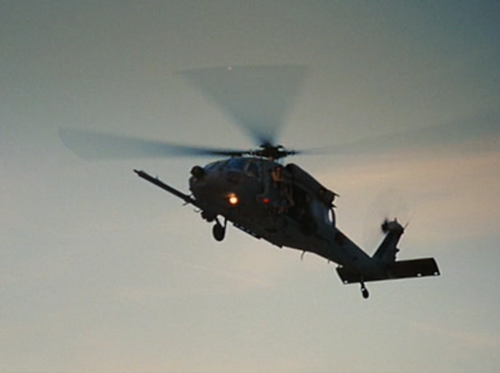 The C-17 in the first two shots is mocked up in false markings and serial numbers. It is identified as being home based at Bagram Air Base, Afghanistan, when no such 'home base' exists. It is suggested the actual aircraft is 87-0025, serial T-1, the first C-17 built - IMPDb: Frequently Seen Aircraft. 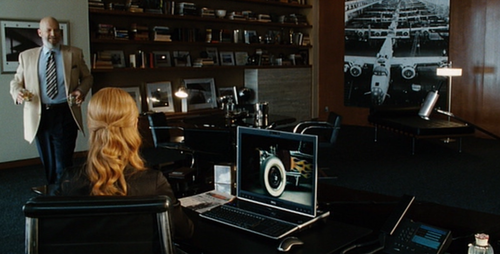 This model represents the first flying prototype for the competition between the YF-22 and the Northrop YF-23.